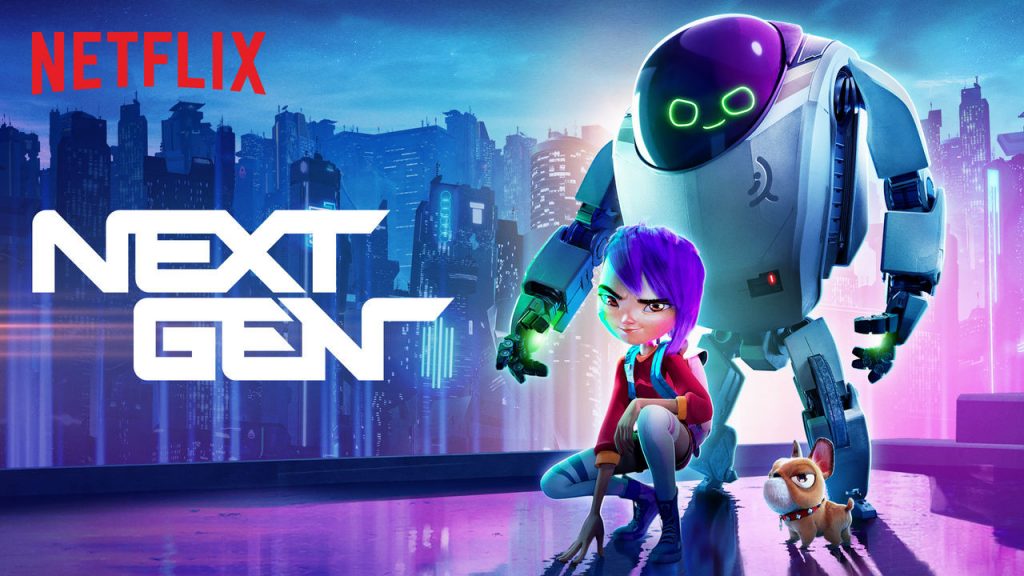 Tangent Animation brings Blender to the cloud and the big screen

Tangent Animation is a Canadian production studio and a collective of film and television professionals with a shared vision and combined experience that encompasses CG Animation, Live Action Film Production, Visual Effects, and Software Development. The result — an award-winning collaboration with co-production partners both domestic and international.

Tangent Animation required elastic cloud computing services for the deployment of a cloud renderfarm used for 3D animation rendering. The planned fall 2018 premiere for the feature-length animated film release created a short production window and the need for rapid scalability of compute and storage resources.

Amazon Web Services (AWS) is partnered with Beanfield Metroconnect to provide your business with the comprehensive solution you need to connect your enterprise to the cloud directly. With the fastest circuit activation times in Toronto and Montreal, you can connect directly and get reliable performance — all over a private network that scales easily and delivers the lowest possible latency.

AWS Direct Connect is a cloud service solution that makes it easy to establish a dedicated network connection from your premises to AWS. Using AWS Direct Connect, you can establish private connectivity between AWS and your datacenter, office, or colocation environment, which in many cases can reduce your network costs, increase bandwidth throughput, and provide a more consistent network experience than Internet-based connections.

Daniel Simmons is the Director of Cloud Strategy at Beanfield Metroconnect, a cloud product manager, cloud evangelist, and a solution architect for cloud and data centre services. He lives in Toronto with his partner and dog. 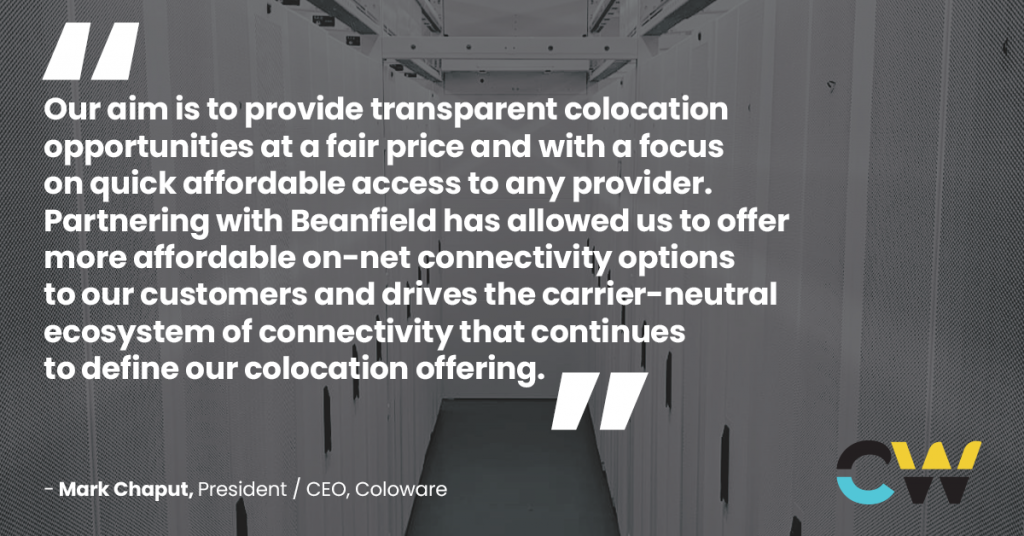 Connectivity in the Colocation Space with Beanfield and Coloware 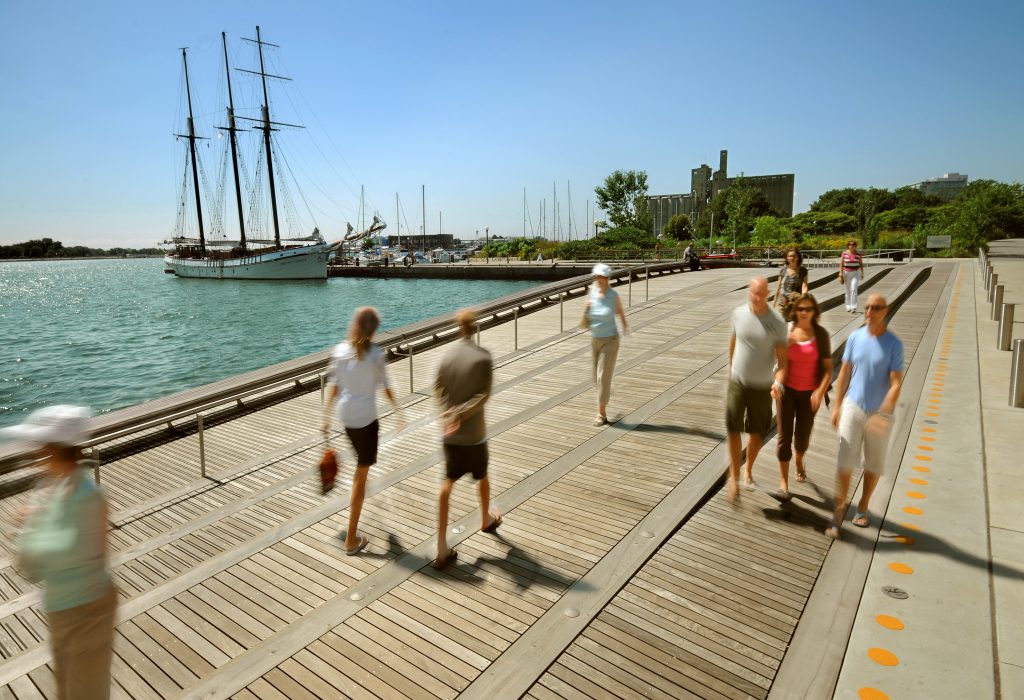 Case Study: Waterfront Toronto providing connectivity for all along the lakefront with Beanfield 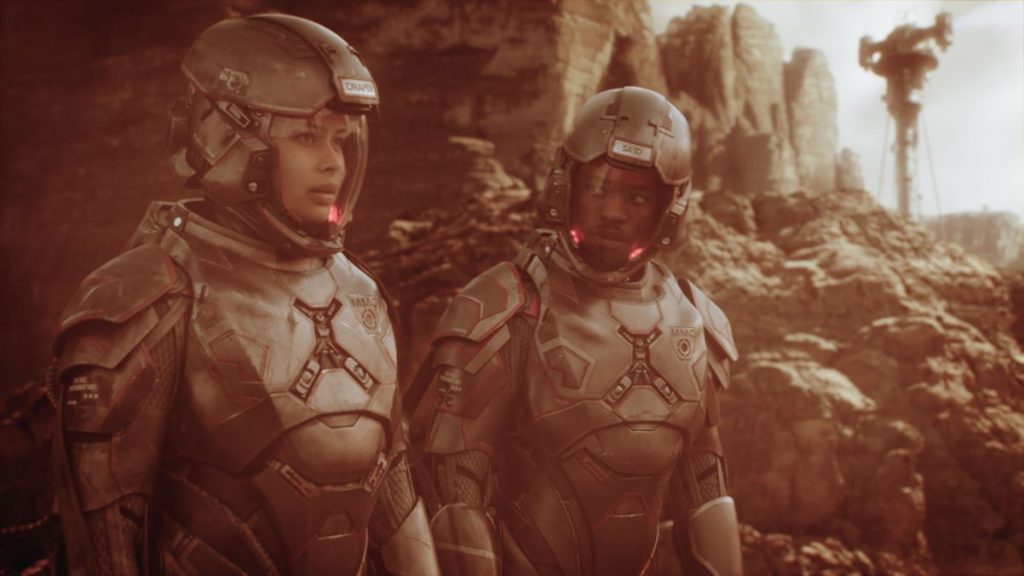 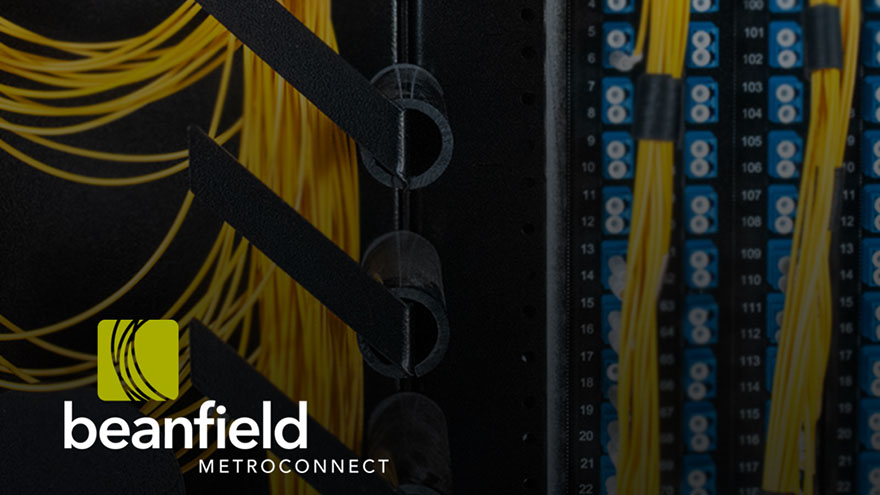 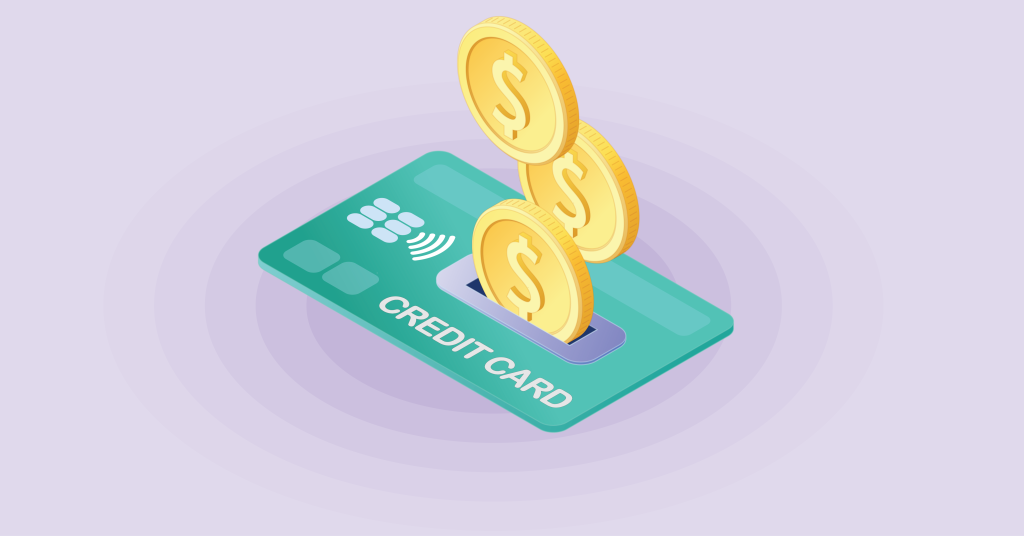 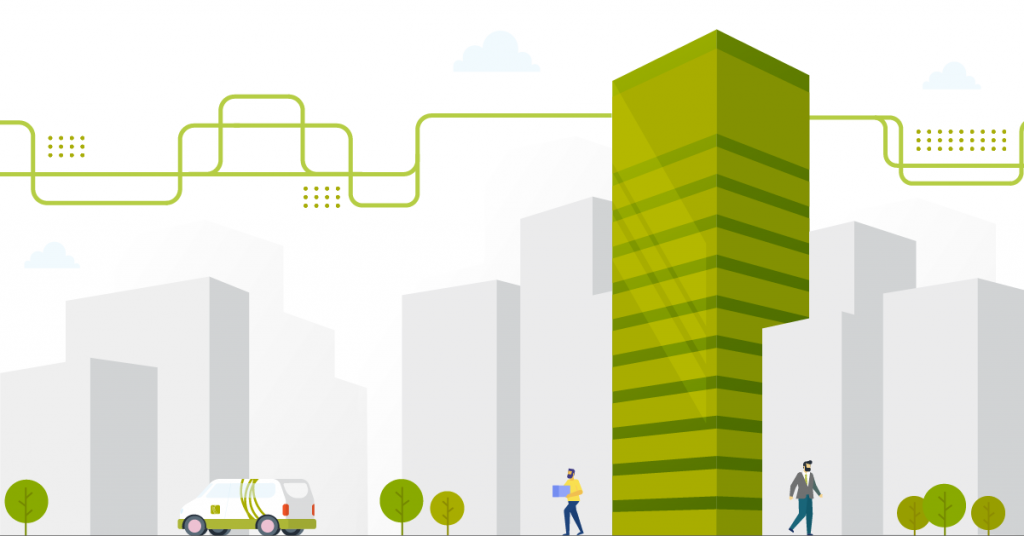 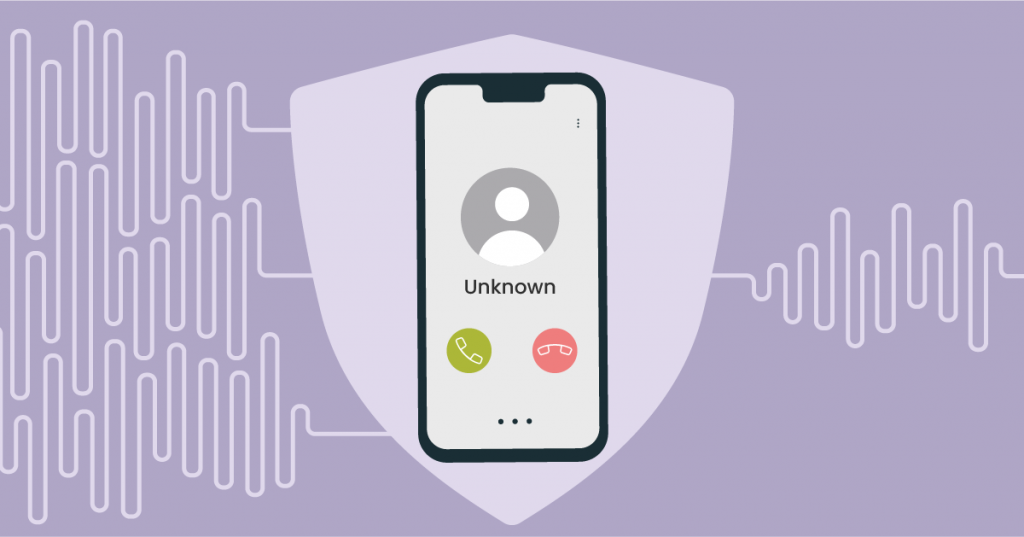 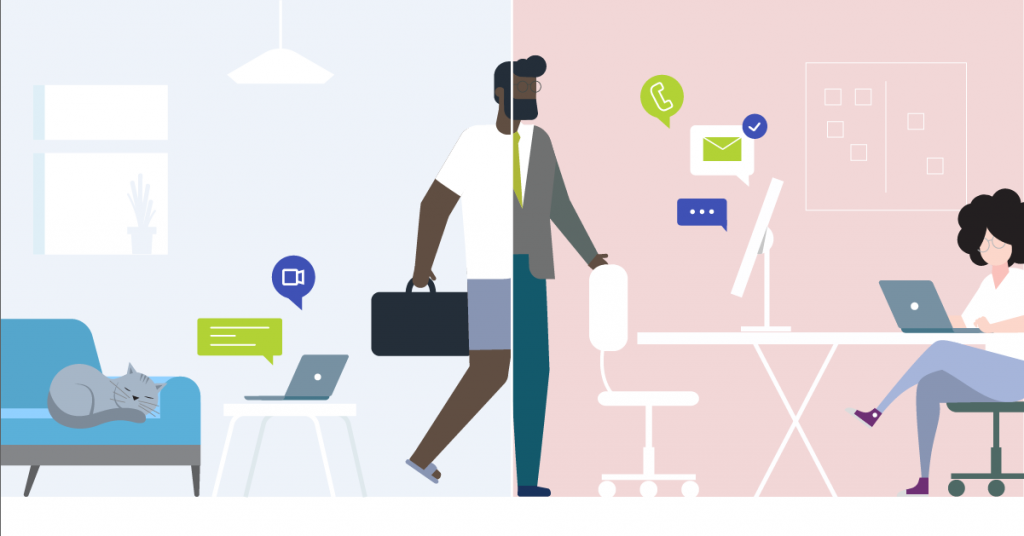 Why Bandwidth Demand Continues to Increase

Collaborating over Beanfield’s Hosted Voice with Webex: Beyond the Videocalls