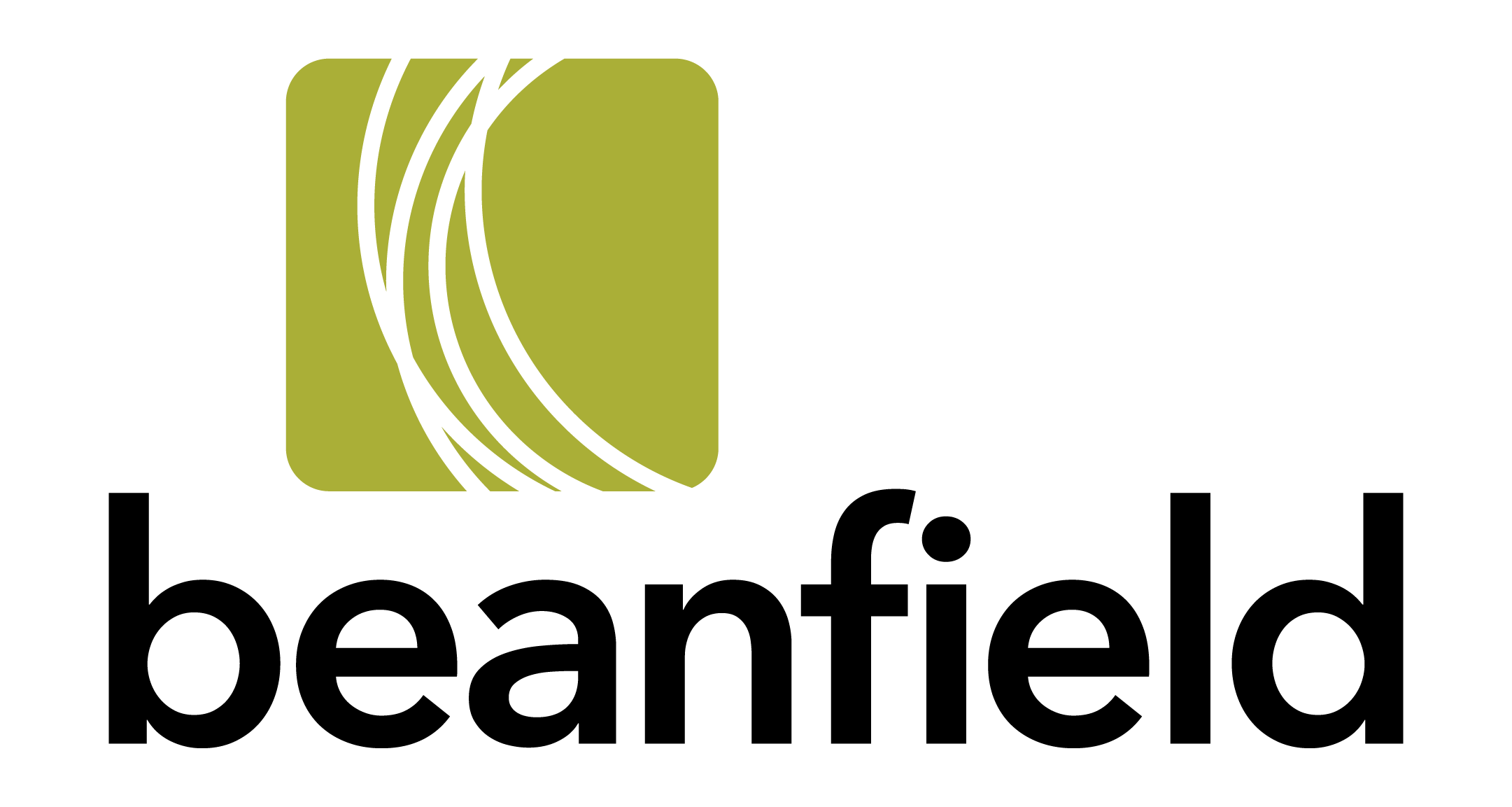 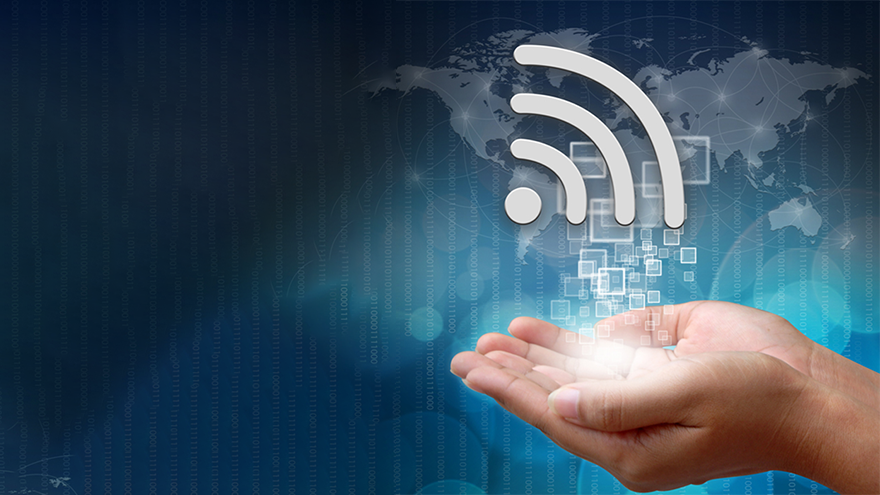 WiFi is Not Magic

For some reason people are scared of cable…they’re scared of hard-wiring their devices. Why, I don’t know?

This thought occurred to me as we launched our 1Gbps service, giving people incredible access to speed in their homes. It’s all great. We’re really happy about it. But no wireless technology will ever let our customers take advantage of that speed.

Even if you were out in a farmer’s field in northern Ontario on a sunny day, you will probably only ever get ¾ of that speed over WiFi. To fully enjoy 1Gbps in a densely packed city, you need a piece of cable.

I think we have to be careful when we think of WiFi. It is a publicly available piece of electromagnetic spectrum that has limitations. It’s not magic.

All of the WiFi access points in close proximity are using the same group of channels and spectrum. People are all essentially contending for the same amount of bandwidth. That means things are going to be slow. This is a huge problem in a multi-dwelling building, where you have lots of people in close proximity.

WiFi is also no way to avoid doing wiring in an office. Employees tend to use their computers and phones a lot more. Twenty people in an office relying on WiFi will have to contend for a small amount of bandwidth in that office and with their neighbours in the building.

Don’t get me wrong, a WiFi access point at home is good for casual things like using your laptop or your smartphone. But for anything that is pushing a lot of constant traffic, like watching your TV, or an office full of busy graphic designers, it will not perform well over WiFi. It may be OK in a detached home, but not in a multi-dwelling building, and certainly not in an office building.

Yes, there is the difference between WiFi and the licensed spectrum used by cellular carriers. A carrier owns a license for that spectrum and is legally able to prevent people from encroaching on it. It’s a monopoly that lets them spread the signal out all over the city, all over the country, without sharing it. It still suffers from the same problems – I’m sure you’ve tried to use your phones at a concert without much success.

But WiFi as we know it is public and shared. We are all drinking from the same trough. Yet the expectation is wireless can do everything.

Will it ever improve? Well, radio waves are what they are. We make small improvements to the technology that packs the bits together tighter and that increases throughput. But as the bandwidth requirements of the world grow exponentially, wireless technologies are going to plateau. Or certainly not keep up.

We need to think of WiFi as a great solution for our mobile devices… and stop thinking we can rely on wireless technologies for fixed applications. 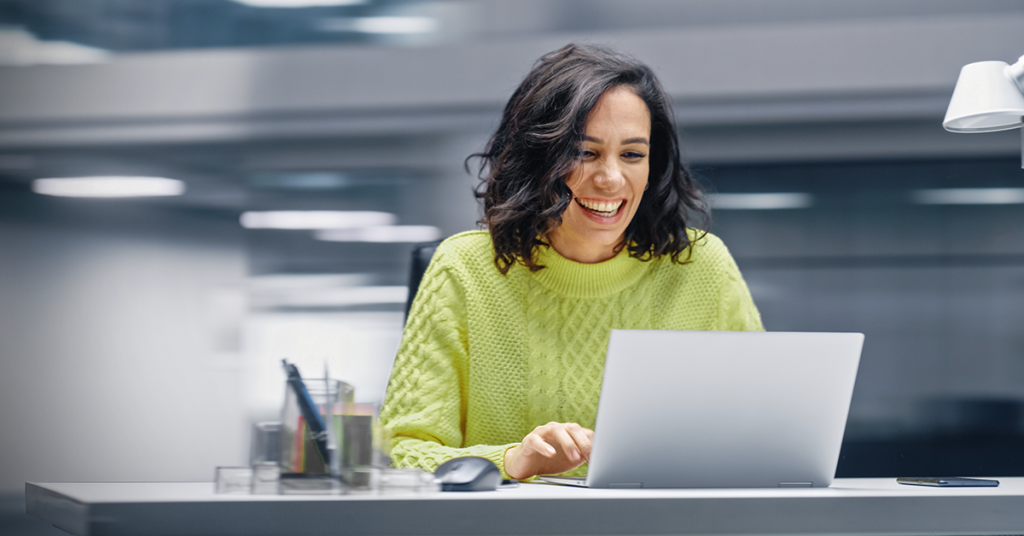 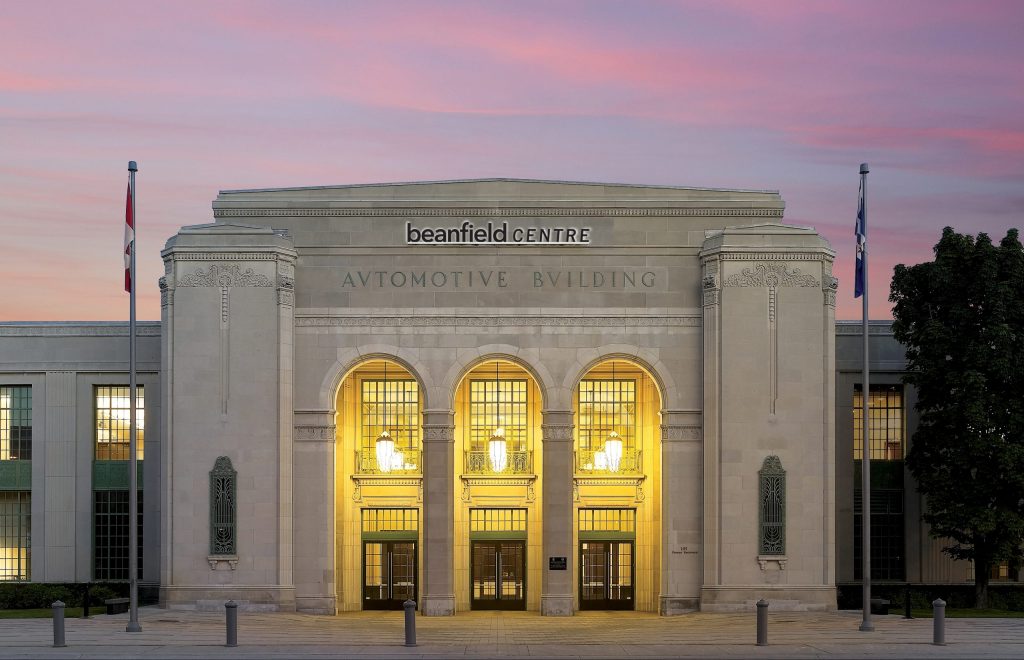 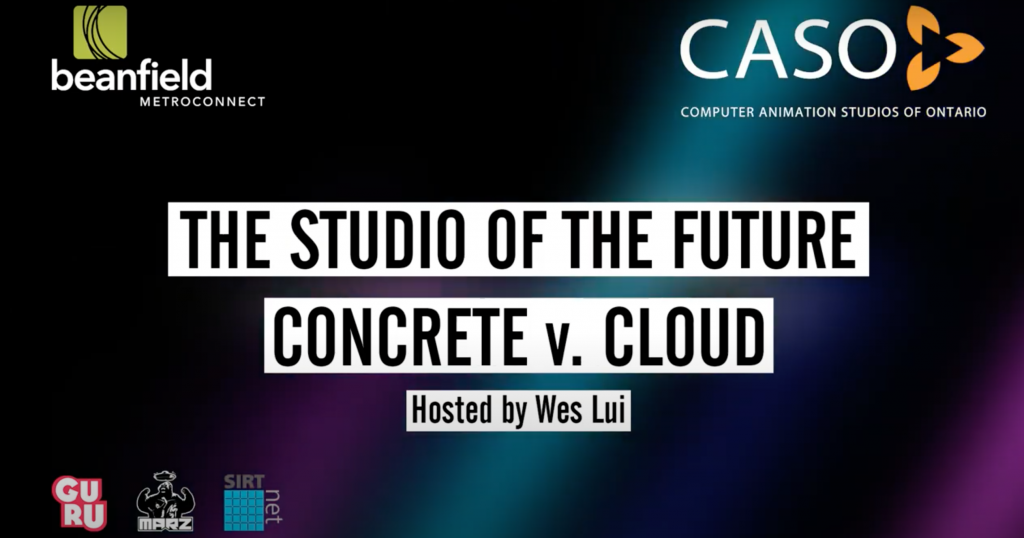 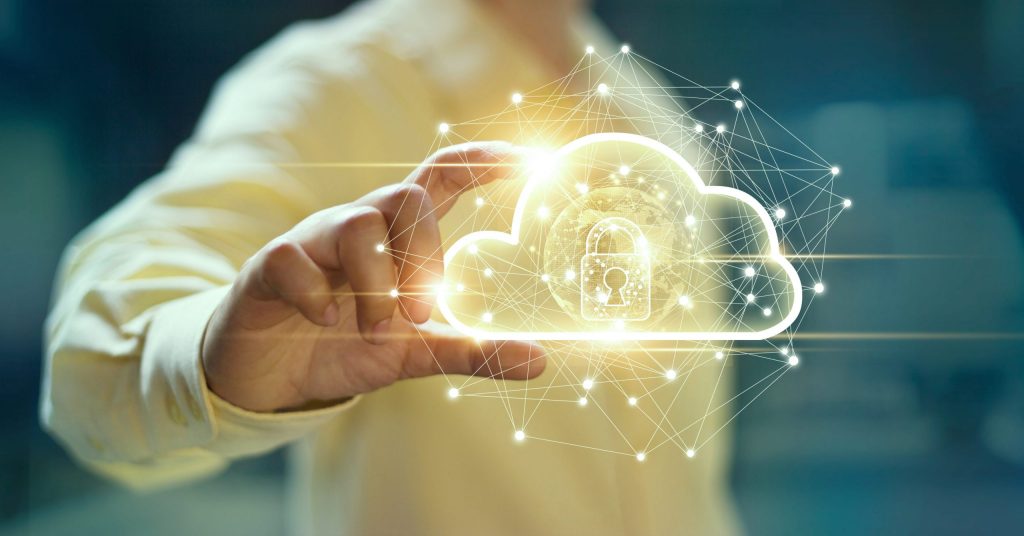 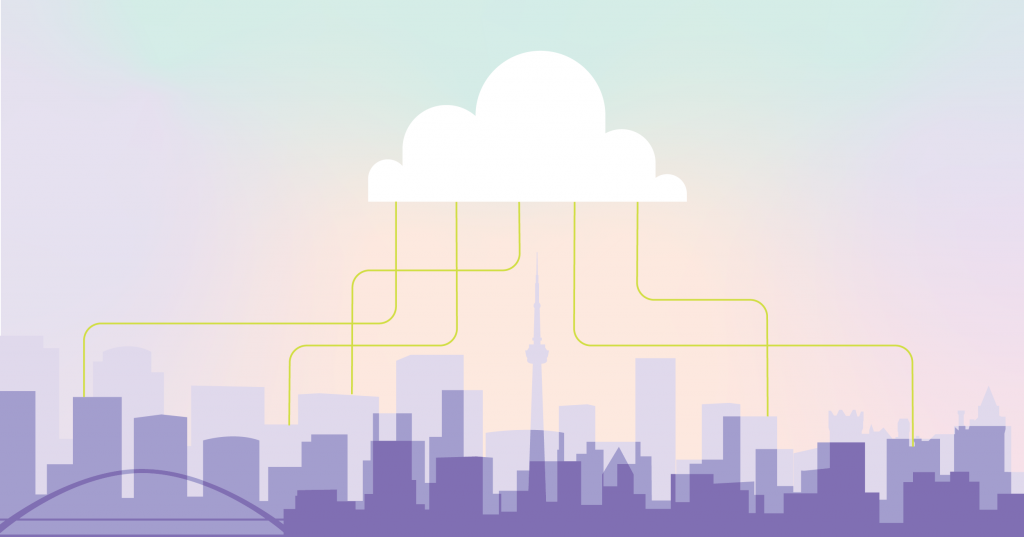 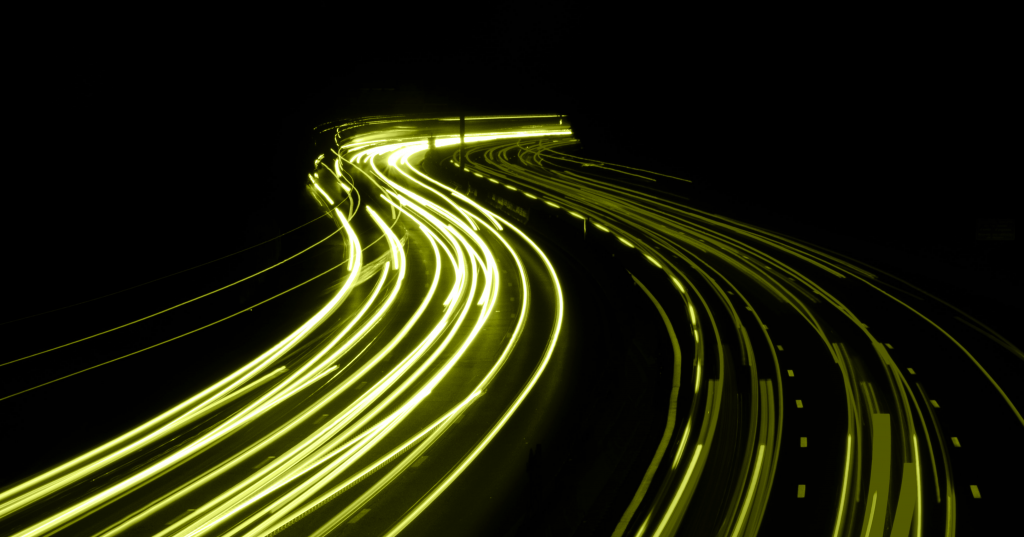 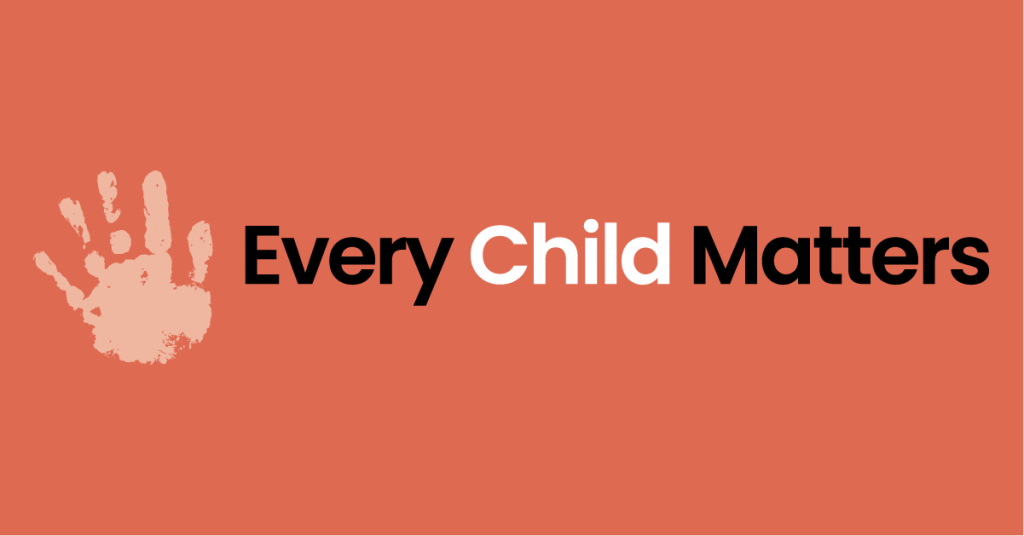 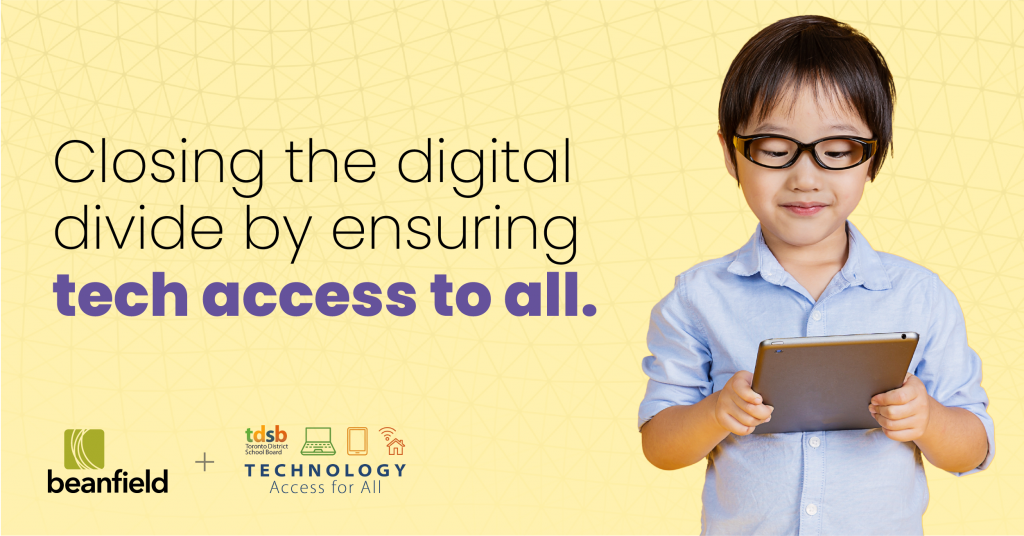 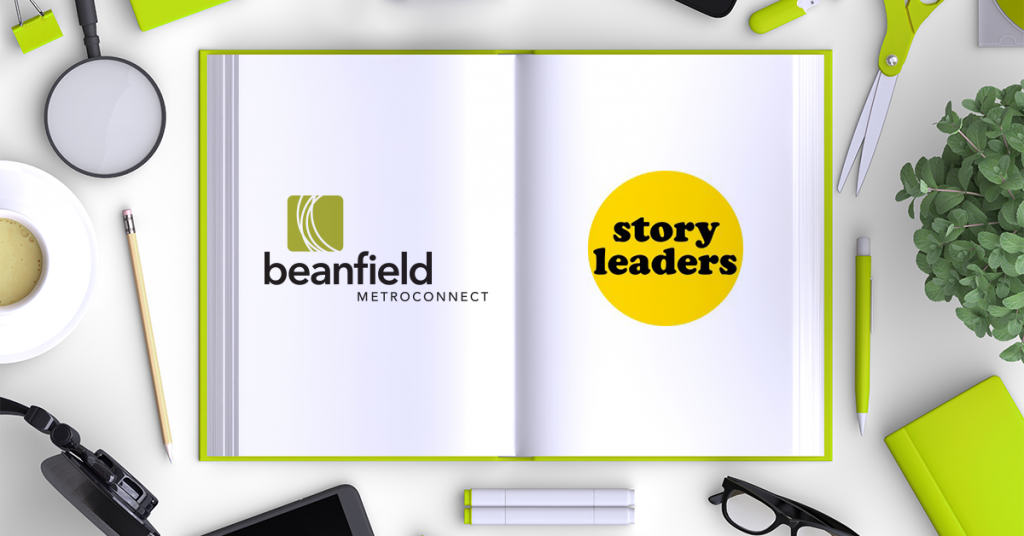 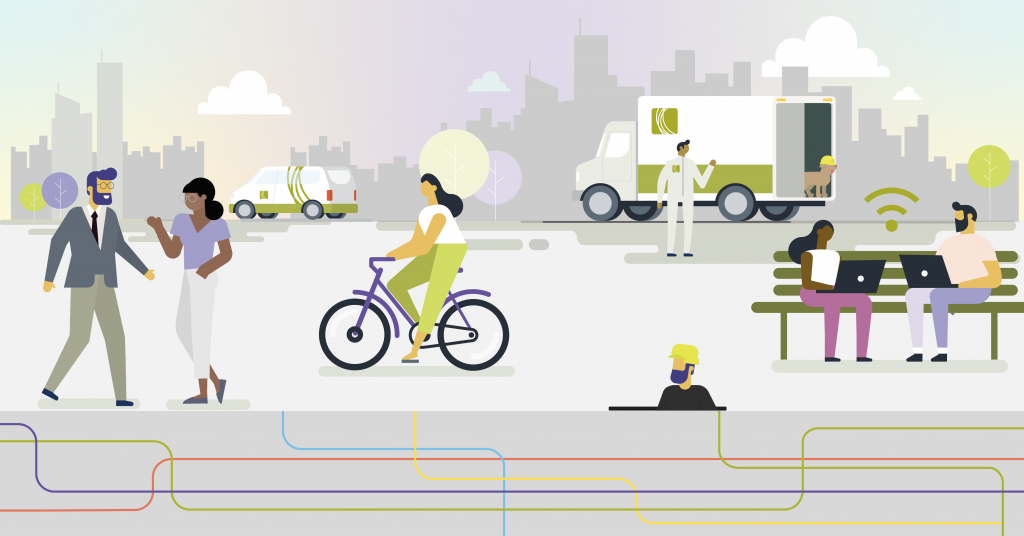 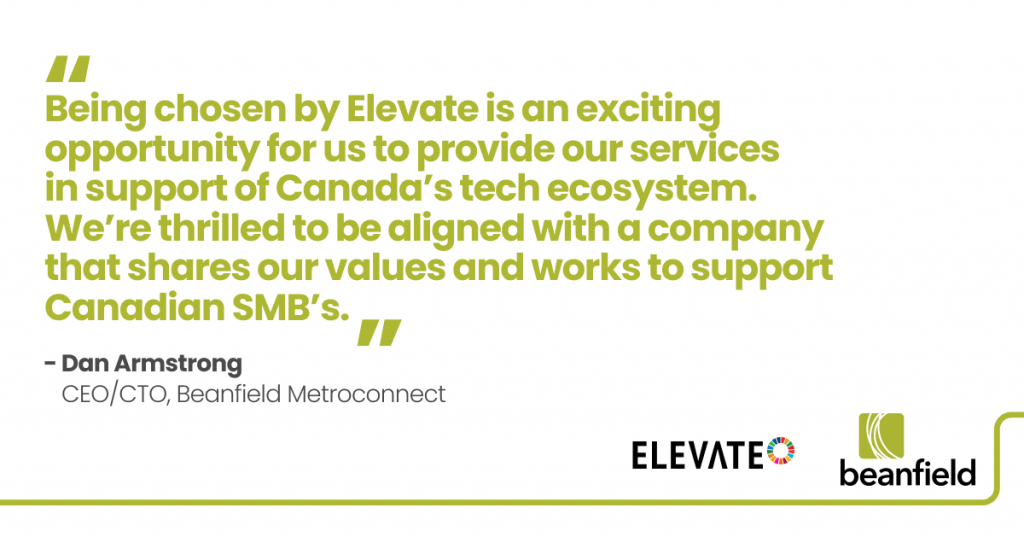 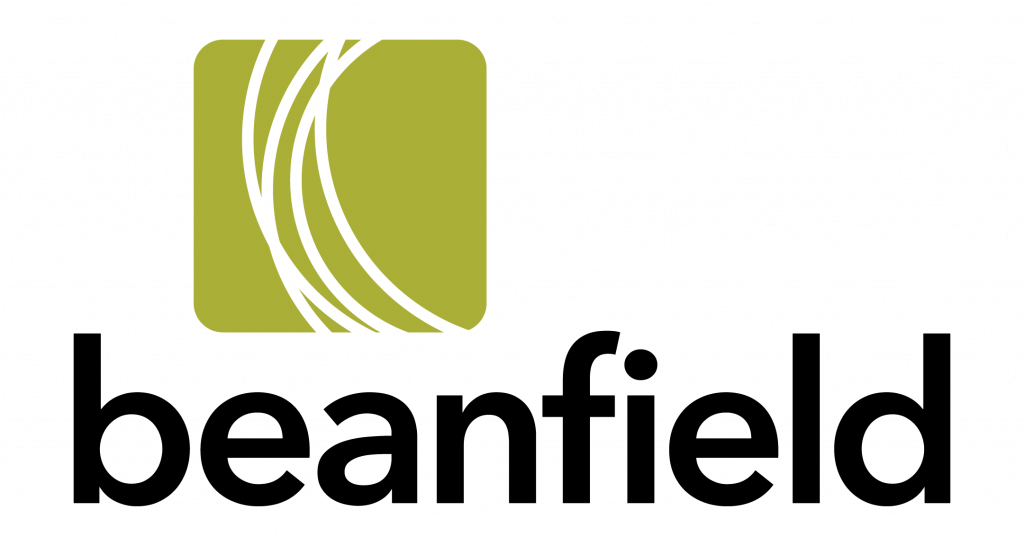